Sports Felt is a type of textile fabric made from non-woven Acrylic Felt. The material is very strong and durable, which makes it a favorite for activewear applications including retro-style logos and numbers for throwback jerseys, crafting, and appliques. Popular on sweatshirts and beanies. In its uncoated state, it is somewhat flimsy. For this reason, we offer adhesive-backed versions which include stabilizers so that it’s easier to cut and handle. Our adhesive-backed versions are called Polyback, Pressure Sensitive PSA, Permanent and PSA Permanent. Available in 26 colors. 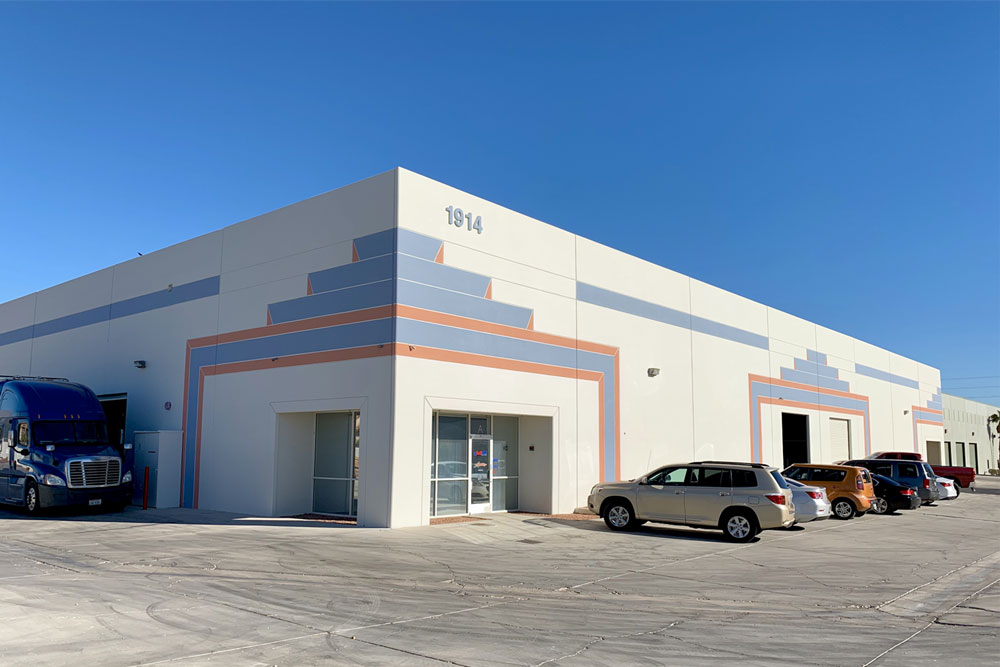 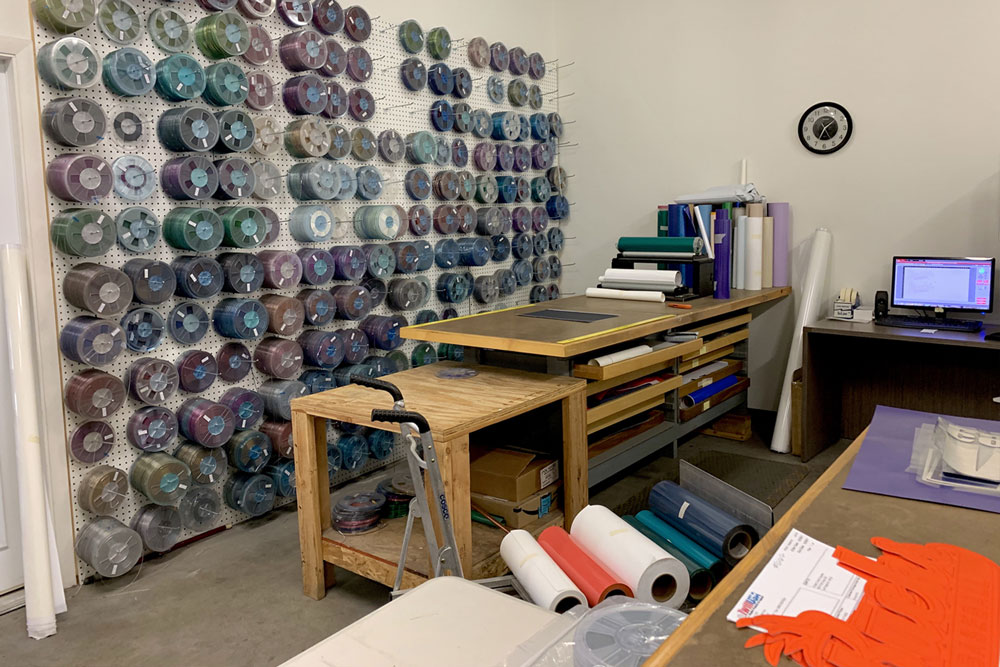 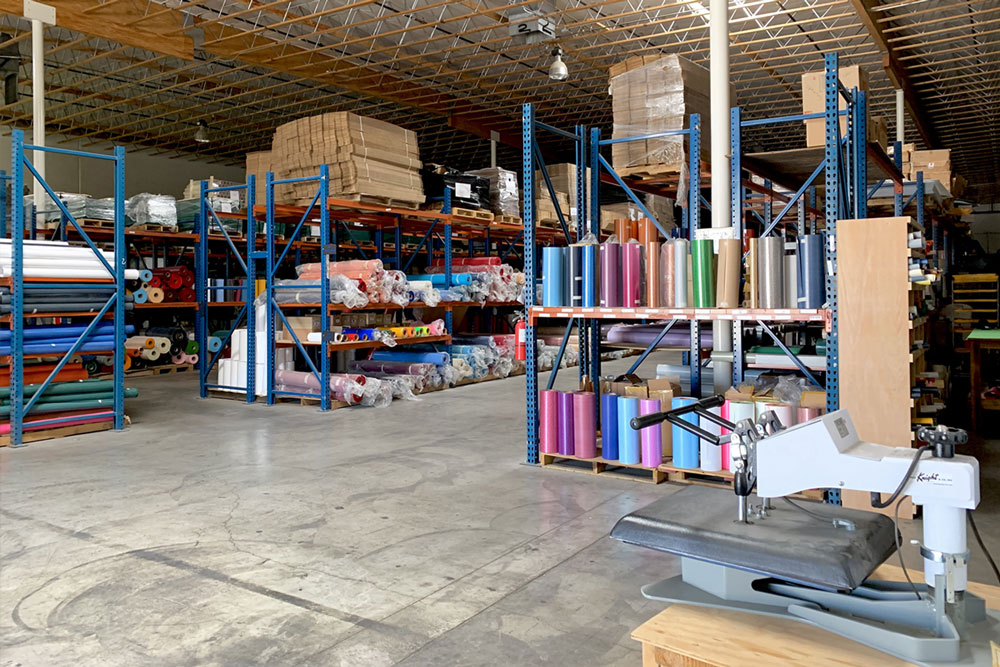 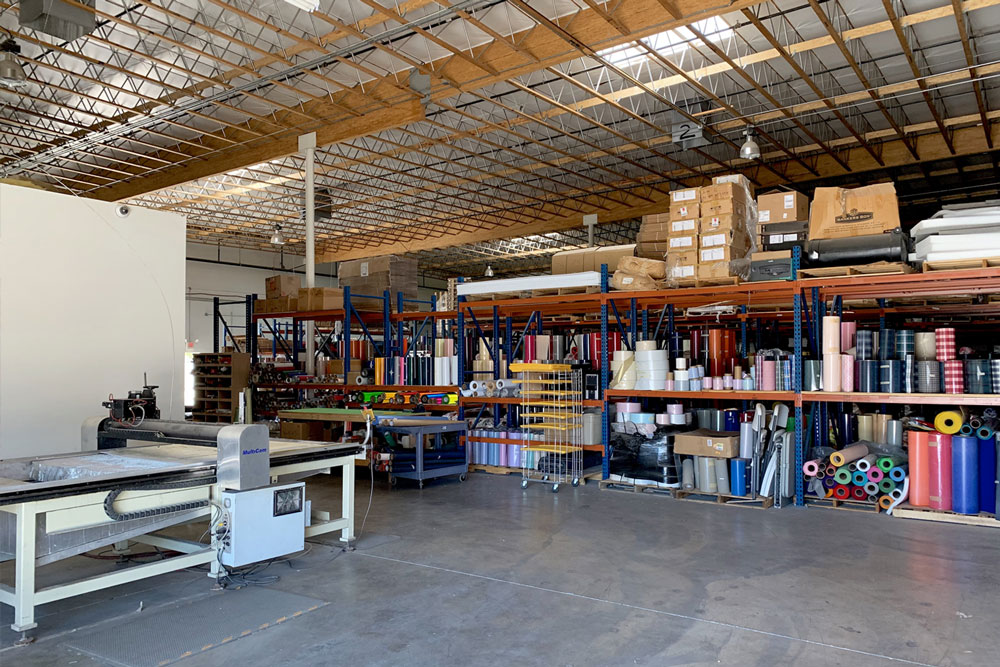 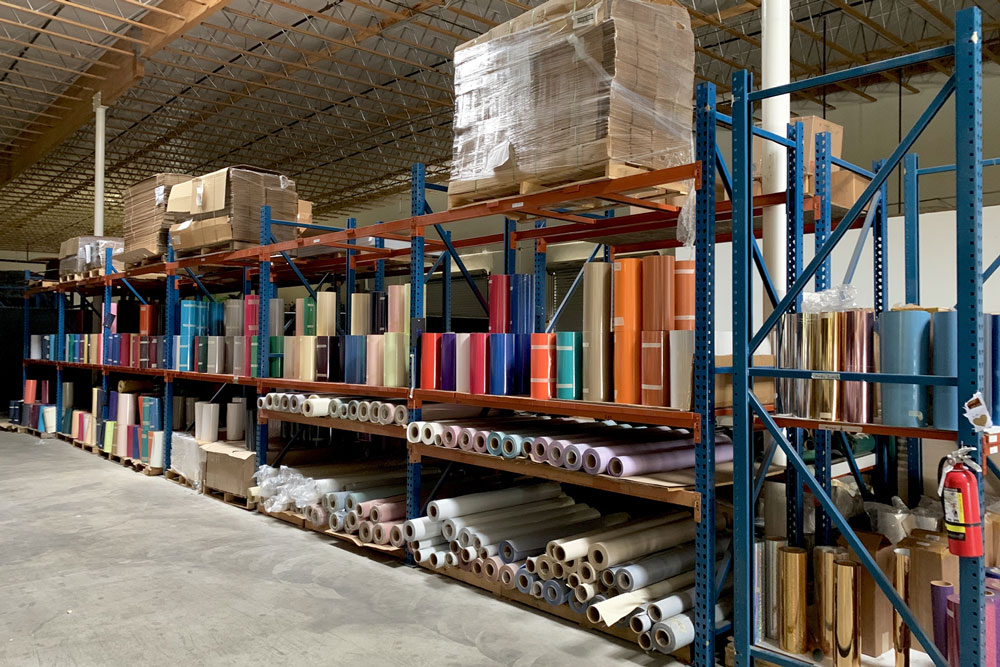 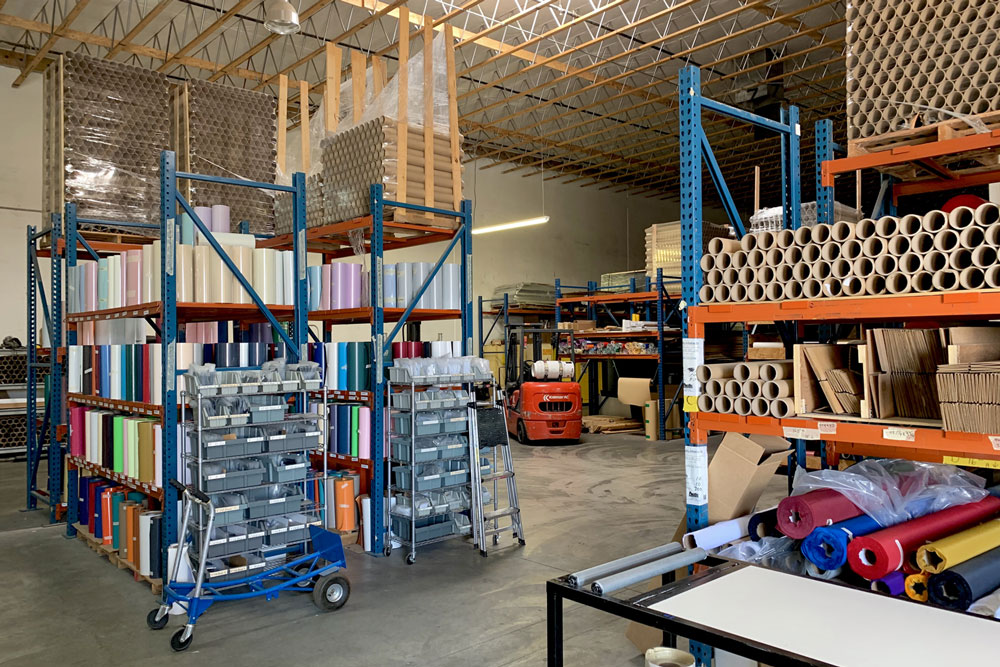 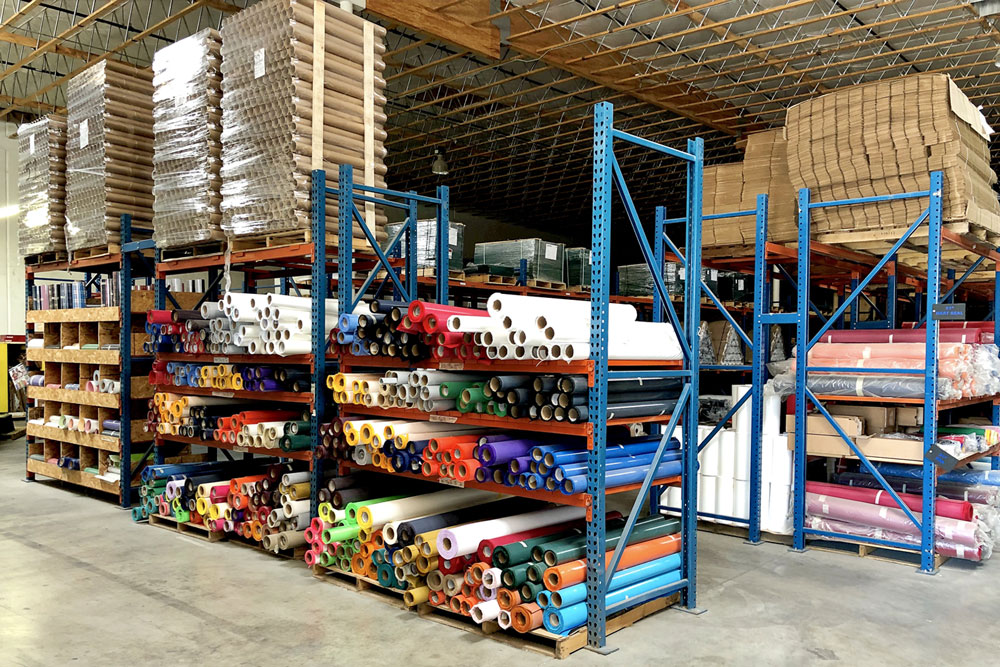 TwillUSA was borne from an adhesives company founded by John Mahn Sr in the 1970s called General Fabric Fusing (GFF) located in Cincinnati, Ohio. As the business expanded, it eventually became Specialty Adhesive Film after heat-applied HTV Flock and Sports Film was invented for the athletic apparel market. Along the way, John Mahn Jr. completed his master’s degree in Chemical Engineering and joined the company. The Father & Son duo of inventors continued to innovate, eventually being awarded 26 U.S. Patents. Their invention for a heat-applied Sports Film became the #1 product worldwide for decorating athletic jerseys. Fabric letting has traditionally been sewn onto jerseys, but inventions by TwillUSA in the area of pressure-sensitive and permanent adhesive formulations allowed for decorating those athletic jerseys for the purpose of identifying player names, numbers and teams. This fabric became known as “Tackle Twill” because of its durability and use in full-contact sports, and TwillUSA takes its name from that fabric. Now, more than 40 years later, we manufacture and distribute more than 30 different HTV materials and fabrics in 100+ unique colors.

What Is Sports Felt?

Sports Felt is a type of textile fabric made from non-woven Acrylic Felt. Because it is a non-woven material there is minimal fraying (if any), making it much easier to achieve a clean cut. Clean cuts are are critical for embroidery machines that demand a precise edge to put a zigzag or satin stitch on the design. Sold in 1 yard increments up to 50+ yards.

Can I Cut Sports Film On A Tabletop Plotter?

Tabletop plotters aren’t 36″ wide, so Sports Felt will need to be cut down first. However, once properly sized, the fabric cuts clean on many desktop cutters including Cricut and Silhouette Cameo. NOTE: May be too thick for some plotter cutters.

How Is Sports Felt Different Than Wool Felt?

The yarns are different. Acrylic Felt is a manmade synthetic resin. As such, it washes better and needs no special care like Wool Felt.

How Is Sports Felt Different Than Scrim Felt?

Scrim Felt is a coarse, less dense — albeit heavier and stiffer than Acrylic or Wool — fabric typically used as a lining or background material. In the apparel world, Sports Felt is used as an applique material. It is a more densely constructed fabric used for finishing garments.

How Is Sports Felt Different Than Sports Twill?

Sports Twill (also known as Tackle Twill) is a dense, woven material made from 100% polyester. Sports Felt is a non-woven material made from 100% Acrylic. Felt has a textured, fuzzy look that’s popular on sweatshirts, hoodies, beanies and retro (throwback) jerseys. The adhesive systems used (Polyback, PSA, Permanent and PSA Permanent) are exactly the same for both products.

How Long Does Sports Felt Last On Garments?

Acrylic Felt is washable. We have tested this material up to 50 wash and dry cycles in a home laundry environment without fraying, cracking or peeling.

Can Sports Felt Be Used To Decorate Letterman Jackets?

Letterman jackets are typically decorated with chenille letters, which are several times thicker than Sports Felt. Felt can be used on jackets, but it won’t be as thick, which can be an advantage in terms of flexibility. Custom designs are also less expensive, with more color options, and delivered faster than chenille.

Your Items Have Been Added To Your Cart!